The heat wave continued early in November as our highly talented C/Z Touch team boarded the bus to Central Zones. After falling just short the previous couple of years, the team were determined to qualify for Interzones this time around.

The team was nothing short of exceptional. From the outset, they organised themselves with clear communication and stepped onto the field at full throttle. Throughout the day, the team scored an average of 6 tries per 15 minute game - they played 6 games in total and incredibly only conceded 2 tries ALL DAY. Both tries were scored by St Pauls 1, who we defeated in a tense final 2-1.

However, the Year 8 Boys were most pleased to defeat Wesley Intermediate 4-0 as they were coached by their coach in Year 7, Mr Maskell!

Unfortunately, Interzones were cancelled due to poor weather however, the silver lining is that this team of champions finished undefeated in 2019. What a team! 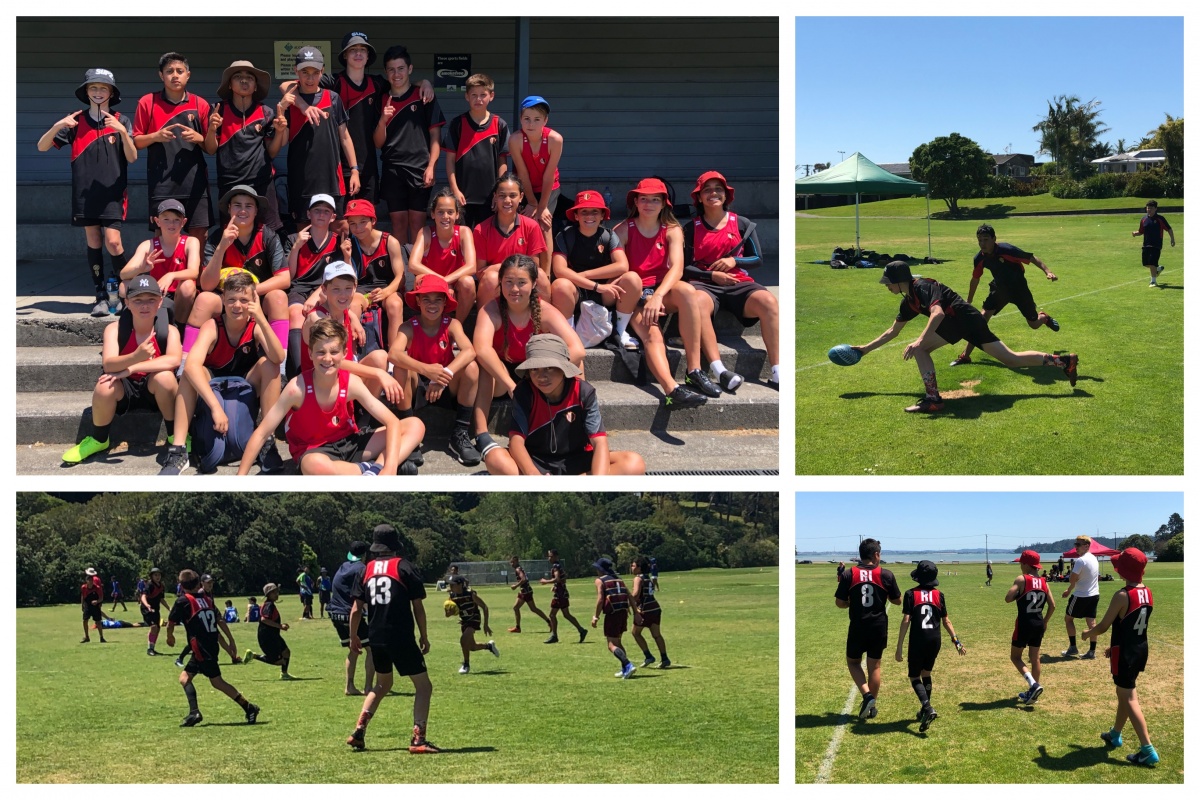