The Year 8 Boys team entered the 2021 Central Zones competition having had a limited build-up.

However they started strong in their pool beating St Peters and Waiheke to start the day.

Unfortunately, the goals slowed down after qualifying for the semifinals, however the boys still finished a very competitive 4th out of 16 schools. 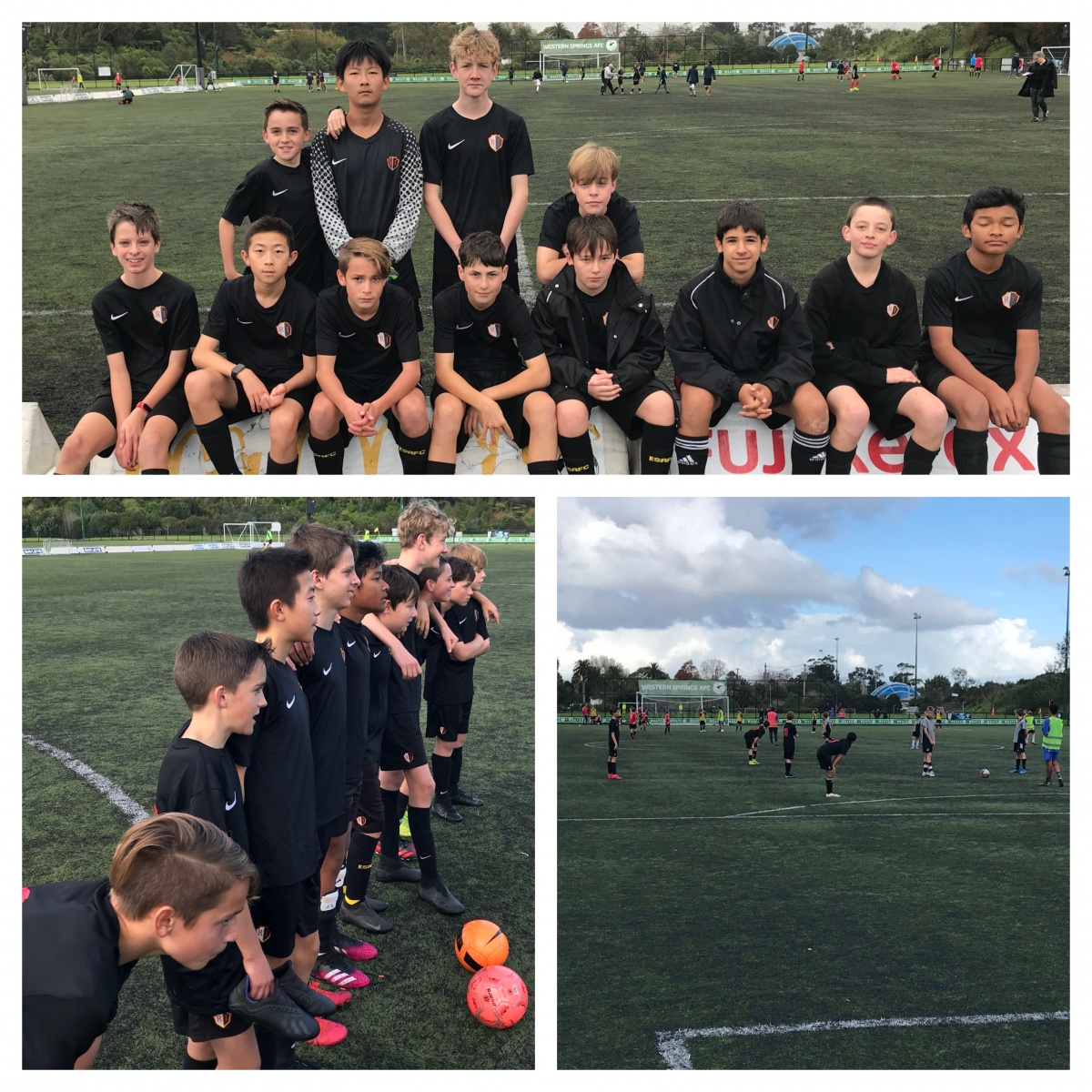 With a limited build-up to the 2021 Central Zone tournament, RI was going in with a team stacked with talent who had shown great promise in the game vs the Year 8’s.

Scoring 26 goals in their first three games RI quickly became the tournament favourites and held on to this title all the way through to the final.

An intense final against Pasadena resulted in a nil-all finish which meant they headed to a penalty shoot-out.

The cool head of Ben Perez-Baldoni sealed the deal to make RI Central Zone Champions for 2021!

On Thursday 27th May the RI girls football team headed to Seddon Fields, Western Springs to compete in the Central Zones tournament.

They played 5 games in the first round to be selected for the quarter finals against Royal Oak. This ended in a 0-0 draw so a five shot penalty shoot out followed. Neither team scored and then our 7th player to shoot, Siena Baker, scored the winning penalty taking us through to the semi finals.

They won the semi finals against Diocescan and went on to the finals! Unfortunately Waikowhai managed to hold us off with a 2-1 lead.

Listen out in the daily notices for further updates

Prior to the trials students need to fill out the google form that has been sent to them.

It was great to have the Girls AFF after school football team playing their 1st game on Wednesday afternoon.
It was an excellent start to the season with a 2-0 win against St Mary's.
The team are looking forward to continuing playing in future games. 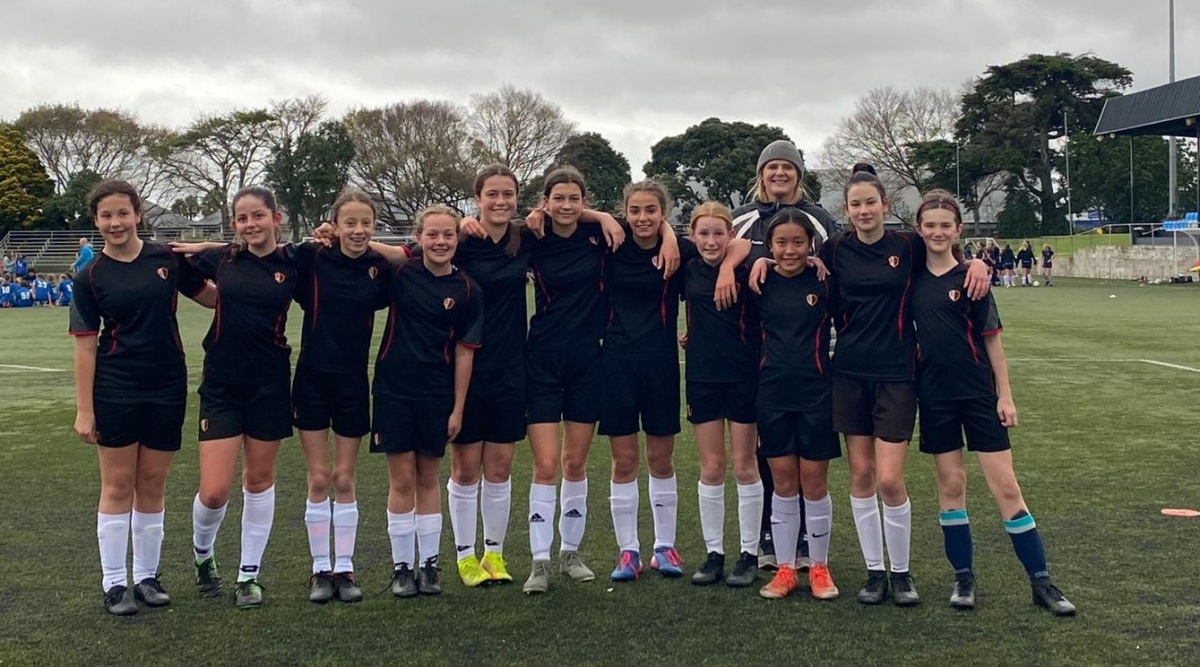 Trials start at 12:05pm during lunch time in the hall.

The Year 8 Boys headed to the Central Zones with one goal in mind and that was to win and as we learnt, sport sometimes comes down to one moment.
A brick wall defense, which kept Kaiu very quiet all day, meant we conceded only one goal for the tournament. Unfortunately due to the Central Zone format the one goal we conceded meant we could no longer progress in the tournament and finished 5th out of 16 teams.
Tough day at the office for the boys but still held their heads high and represented the school extremely well.

The Year 7 Football team had high hopes for success leading into this tournament, with strength right across the park. Great touch on the ball from the front men, deft ball skills through the middle and a fortress for a defense headed by goalkeeper Sean.

The RI Year 8 Girls Football team started off their day with a lot of determination however faced tough opponents throughout the day. The girls were keen to give it their all and they most certainly did winning 4 games overall and continuing to put their best foot forward no matter what the outcome was. The girls ended up coming an impressive 7th out of 18 teams that attended the tournament. Their sportsmanship is something they should be very proud of and they represented RI very well.

The RI Year 7 Girls Football team was on fire the whole day! It was awesome to see the girls work together and ready to smash each game. The girls sportsmanship was amazing and it was great to see how they managed themselves throughout the day. Through their hard work, great skills and determination the girls finished second in the tournament being 1 point short of first place. They should be very proud of their efforts!