The girls cricket team headed off to Palmerston North for the cricket nationals.

They played 3 games over the first two days and had a tough start losing to Heaton Intermediate.  However, they bounced back with two wins against Tawa Intermediate and St Matthews Collegiate.

Two games the follwoing day and the girls were place 2nd in the country! Christelle McGuire also receiced the tournament MVP.

They all had an awesome experience, represented the school extremely well and made friends from different schools.

Once again we have done it! For an amazing third year in a row, our girls Cricket team have been crowned Auckland Champions!

After suffering a close loss to Pt England School during pool play our girls performed extremely well on finals day to beat Holy Cross and then Pt England in the final.

The girls now head to Palmerston North to compete at Nationals. 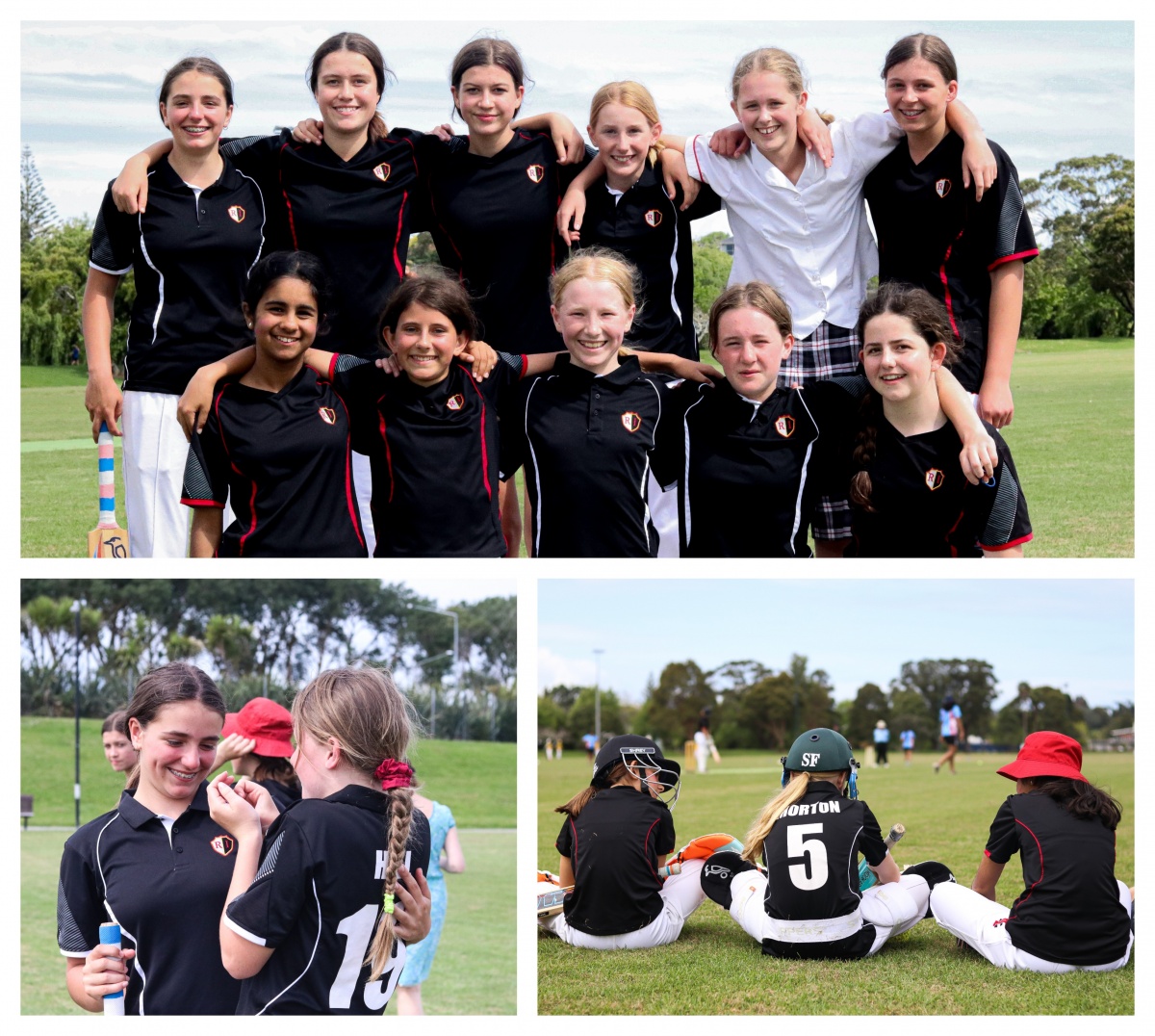 After terms of uncertainty, the Girls Cricket team were able to play some games this year in the Active Shield Cricket competition.

We travelled to Pt England reserve to play Pt England School. The game came down to the last over with Pt England needing 7 runs to win, which they ended up getting.

The following week we travelled across to the Northshore to compete against Takapuna Intermediate. We fielded extremely well, taking catches and restricting Takapuna to 71/6. Our girls chased down the target with several overs to spare.

Cricket Nationals is a wrap for another year. An experience our girls will remember for a very long time.

The facilities at New Zealand Cricket in Christchurch were outstanding with grass pitches, electronic scoreboards and perfect outfields.

The girls had some mixed performances on the field but were outstanding off it.

Overall we came 4th and with a core of Year 7 players, who knows what the future holds! 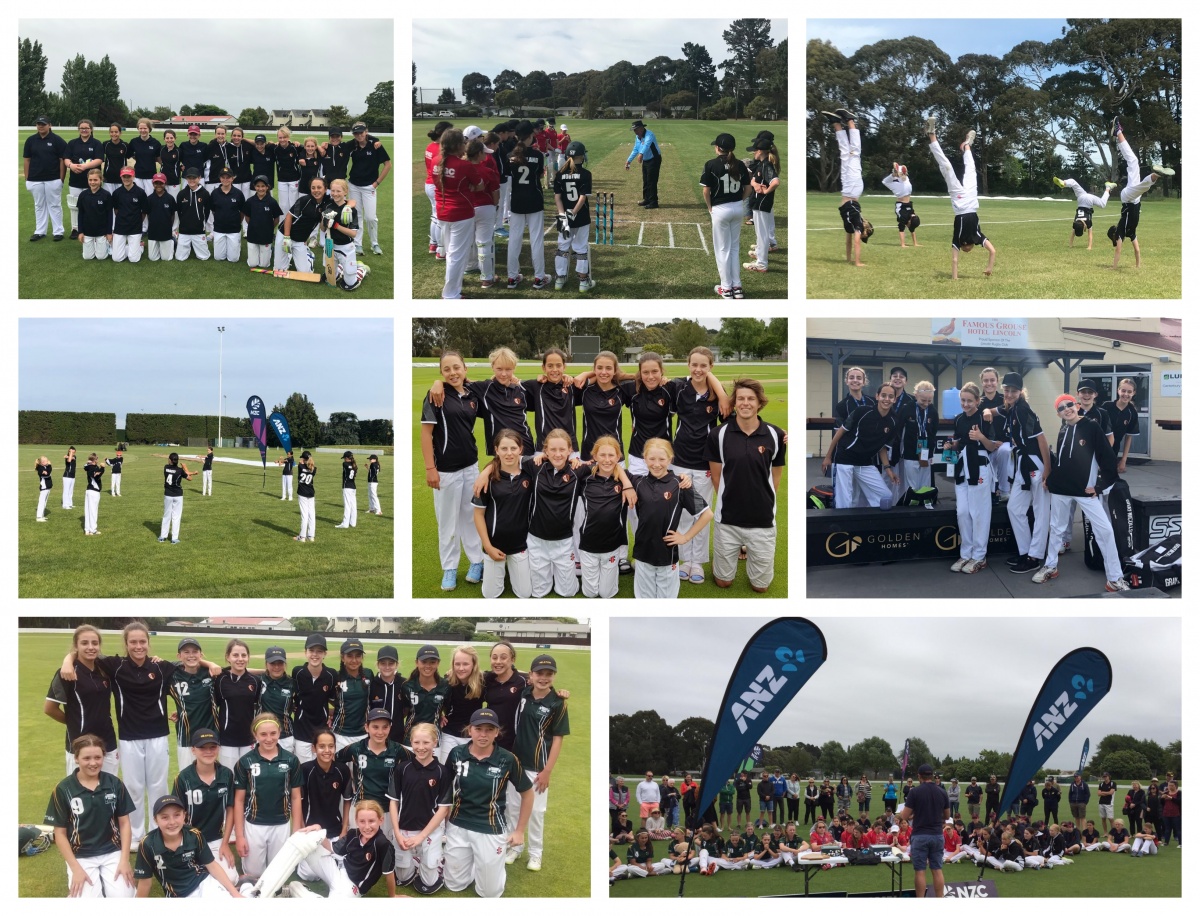 We did it! Back to Back Champions! Our Girls Cricket team have been participating in the Active Shield Cup Cricket Competition over this past term. The team is made up of our Year 7 and Year 8 girls cricket players who have been tirelessly training week in, week out. Their dedication paid off when they took out the competition at Central Zones a few weeks ago and again in the ASC Championship final. After Belmont Intermediate set a formidable target, we were left to chase 147 runs to win off our 20 overs.