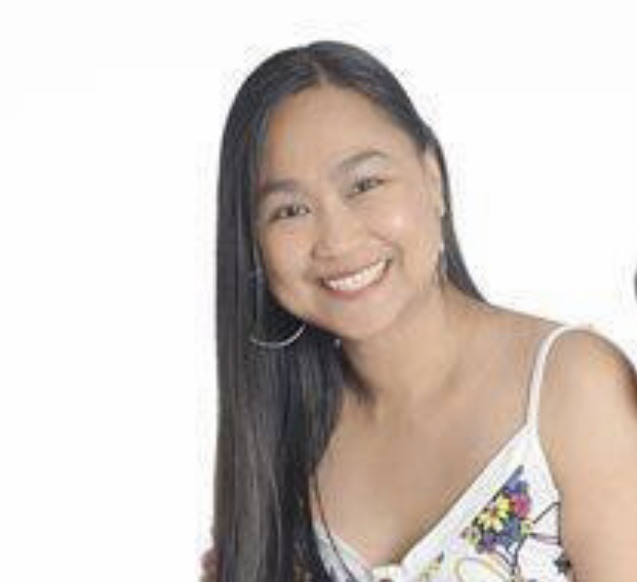 Issa joined the Remuera Intermediate School Board of Trustees in August 2022. She has also been a BOT member at St Michael’s Catholic School in Remuera from 2019.
Issa and husband CJ have three sons - Zachary Gabriel who graduated RI in 2016, Zander Michael who is Year 8 at RI and Zayne Raphael who is Year 6 at St Michael's and will go to RI next year 2023.
Issa has a Bachelor of Science in Computer Science major in Information Technology from De La Salle University (Manila, Philippines). She worked as a Software Engineer for more than 20 years and is now self-employed, running a small business.
Issa does volunteer work as a Wonder Project STEM Ambassador, as a Pastoral Council member at St Michael's Parish in Remuera and as President of the De La Salle Alumni Association - NZ Chapter.