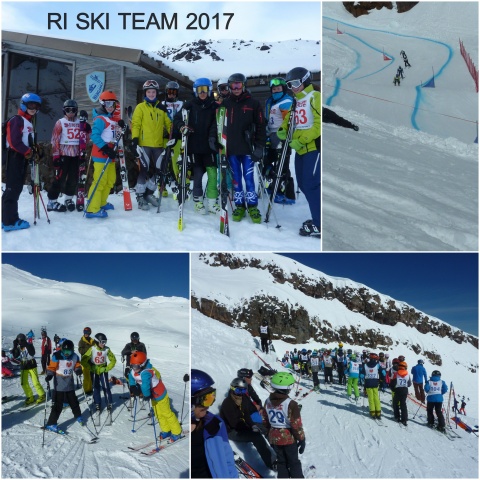 The two RI Ski teams – the RI Racers and the RI Rockets – enjoyed glorious weather for the North Island Intermediate Ski Champs held between August 20-23.  Both RI teams did very well in a competition featuring 75 teams.

It was fantastic that all our skiers in both teams recorded times on at least one of their Giant Slalom runs, which allowed us to be positioned well for the Day 2 Dual Slalom. The courses were tough and fast and many crashes occurred. In the Dual Slalom we had a mixed bag of wins, losses and crashes, but all the RI skiers earned points for their teams.  A very credible outcome.

Staying right up on the mountain was a highlight and provided a great venue for evening snowball fights.