On the 30th of August, I was privileged enough to take our Year 7 boys netball team to compete in the Interzones netball competition. After winning Central Zones they were ready for the challenge of winning Interzones. They studied their competition and were raring to go but had a bye for their first round. The boys dominated their first game against Churchill Park winning 19-0. Their second game against Kelston gave the boys their first loss 11- 6. For their quarter-final game, we were up against St Heliers Primary school, the boys did not let the loss affect them; they went on to win 15-0.

Heading into the semi-finals the boys were nervous, it was definitely a nail-biting game and a hard loss of 14-4. With a little bit of music, the boy's positivity rose and they were ready to play off for 3rd and 4th. Mission Heights Jnr College definitely brought their A game, throughout the game, it was goal for goal. The boys managed to hold off the competition and take out the win 12-11. These boys' sense of sportsmanship throughout the day was outstanding. They should be extremely proud of themselves. 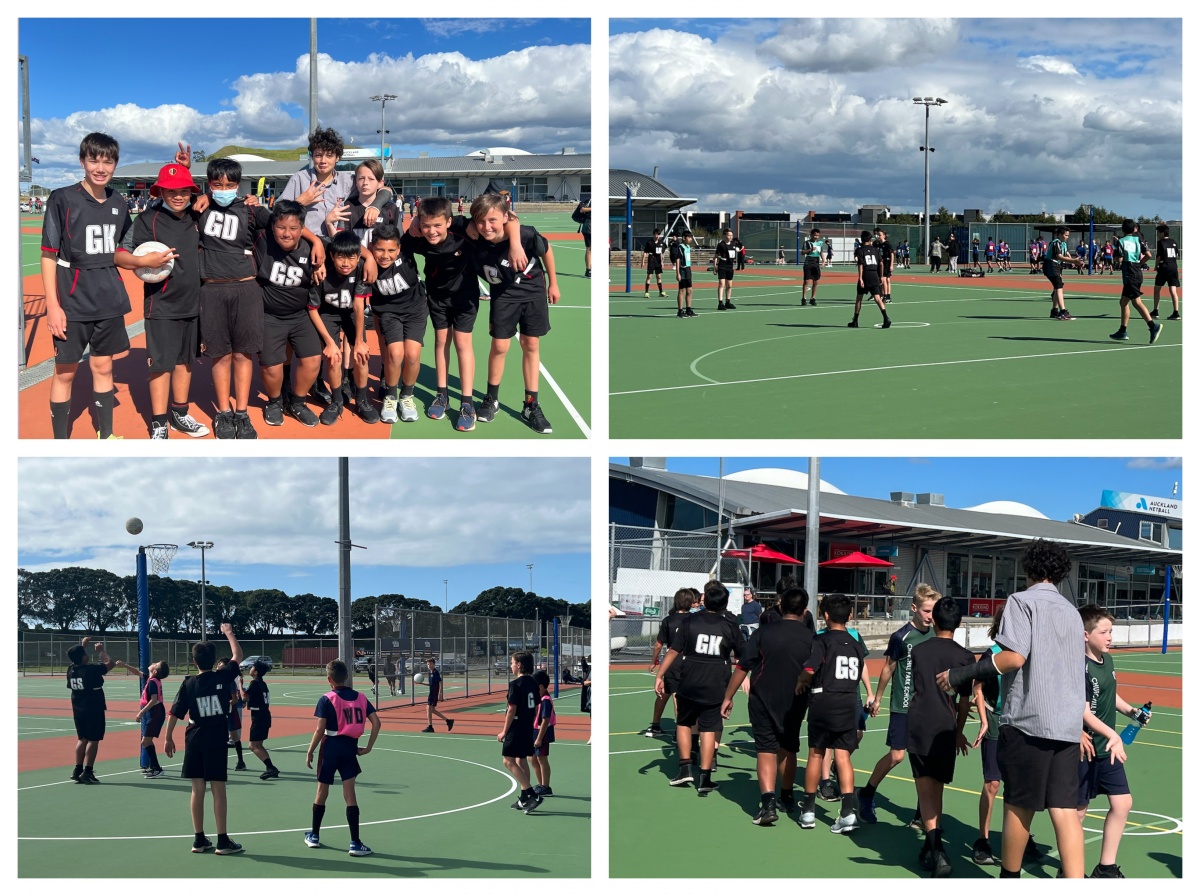