On Tuesday May 21st the U55kg Rugby team competed in the Central Zone tournament at War Memorial Park, Mt Roskill. What a tournament! Hard fought from the start the U55Kg boys conducted themselves very well over the course of 5 games being arguably one of the most competitive tournaments in recent years at this grade.
Early indications suggested that training sessions had gone well as the R.I. boys were cohesive from the start.  Clear, strong lines of running from the forwards set a wonderful platform for the backs to express themselves showing great handling skills with few errors throughout the day.
Some nice set pieces allowed both back row and the back line to dominate a lot of play in all of their games.  The game against Royal Oak was particularly impressive as we came back from behind in the dying seconds to steal victory and set the stage for the toughest fixture of the day against St Peter’s.
St Peter’s played very well especially at the break down where they were very clinical turning over ball thereby not allowing R.I. to gain any momentum.
With tired bodies in the final game against St Paul’s, R.I. put up a great display of determination up to the final whistle. 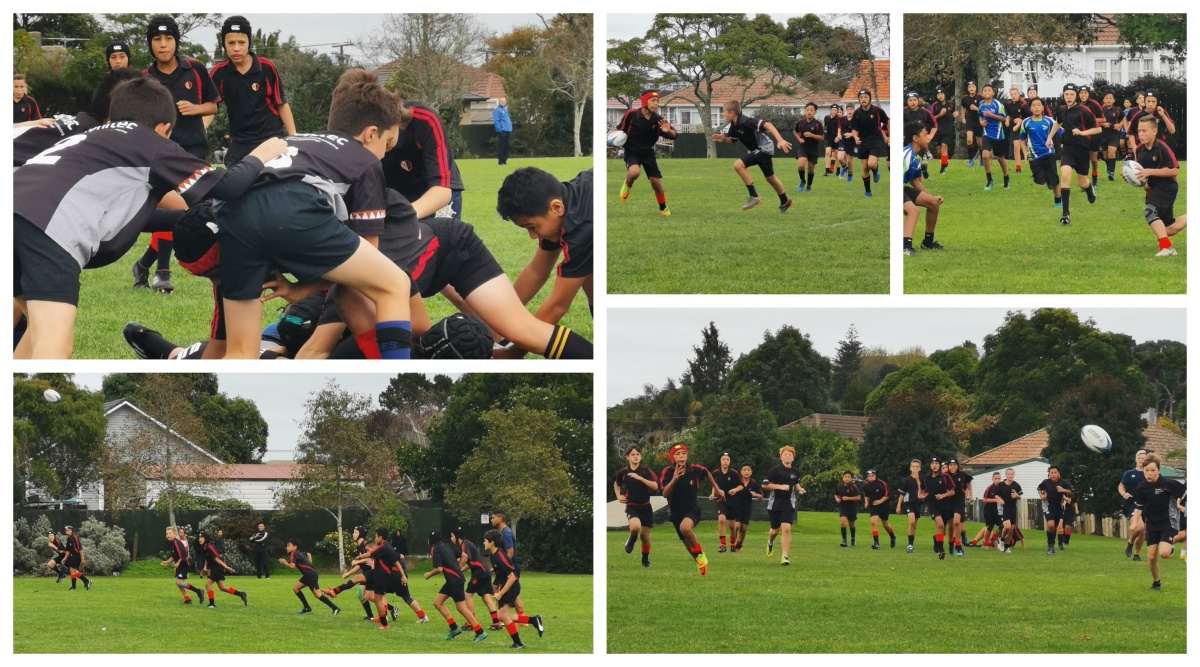