On Thursday May 16th the U45 Rugby team competed in the Central Zones tournament at Memorial Park Mt Albert.

In pool play we played Royal Oak, St Peters and Kowhai and came through undefeated. We expected St Peters to be tough but Royal Oak turned out to be the toughest competitors.

We then went through to the final where we again played Royal Oak. After 4 games the boys were tired and the wind had become quite strong so we had a real battle but at the end we came out winners 15 - 5 and Central Zone Champs!!

We now travel to Inter Zones! 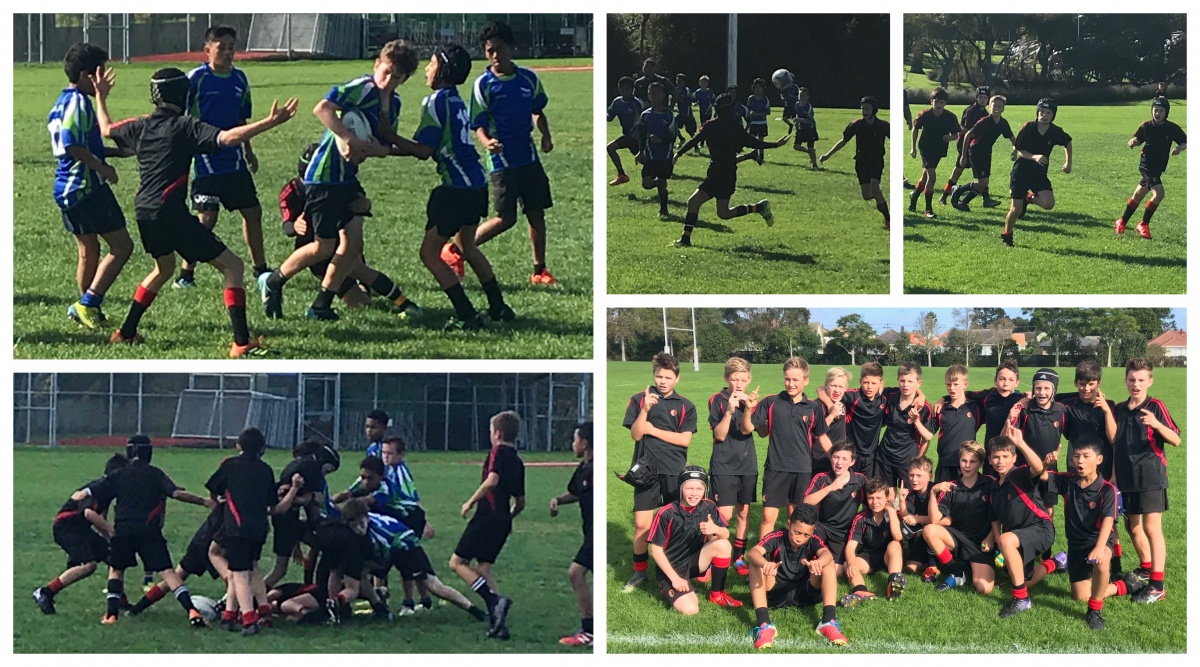