In Term 2, a group of 13 keen table tennis players took part in the CZ table tennis competition. All of our players started in a round robin set of games to see who would go through to the knockout stage. Of our 14 players most of them got through. We even had our own players having to play each other in the knockout rounds.

We had 4 of our boys in each of the quarter finals. With the last game between Marco Cheung and Nicholas Moh. It was a very close match, going to deuce multiple times throughout the game. It could have gone either way but Nicholas got the win. It was an awesome day and the skill shown by our team was amazing. 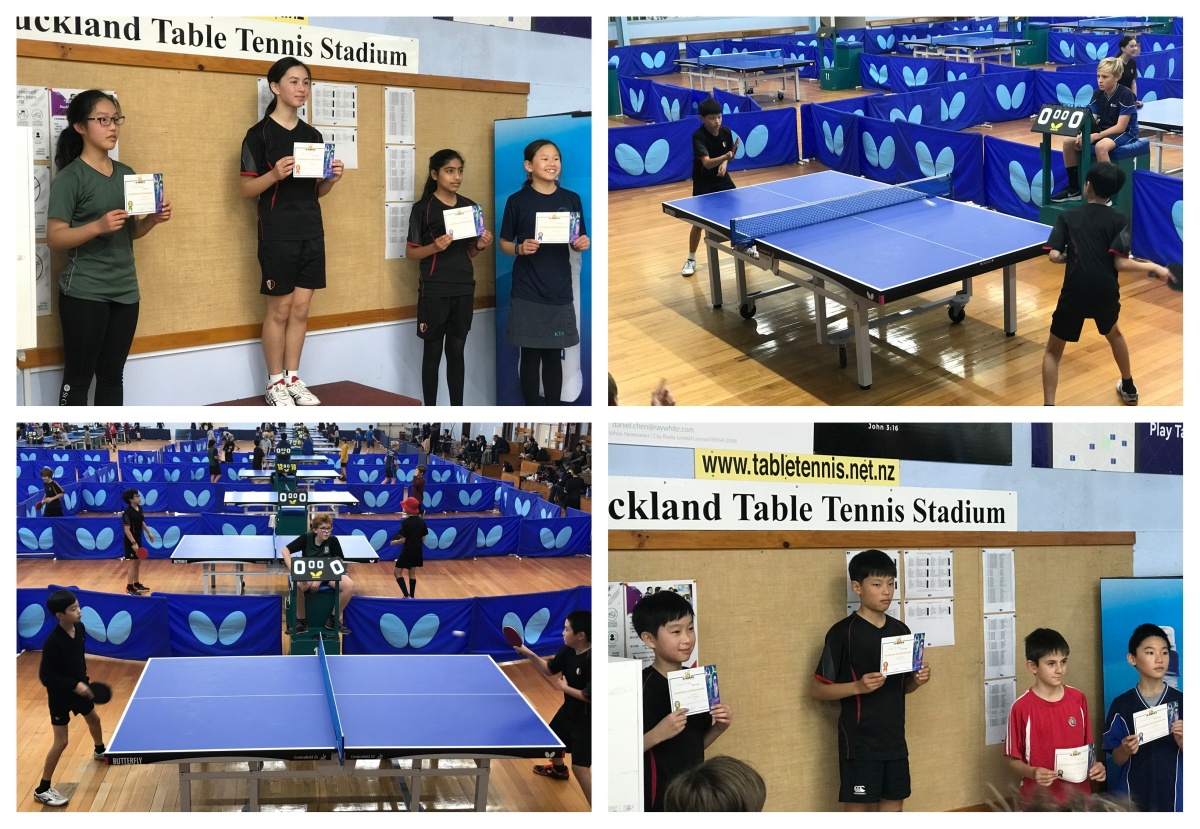