On Friday 31st October the Open Sevens team travelled to Waitemata Rugby Club in Henderson to take part in a combined Central and Western Zones competition run by Auckland Rugby.

With only nine players led ably by Austin Marsters, the boys had a terrific day.

Wins against Wesley, St Mary’s Avondale, Glen Eden and Mt Roskill were well deserved with fine displays of control and discipline in both attack and defence.

There were many memorable moments on the way to the final which the boys can be very proud of. Some of the blistering runs and first up tackles were a sight to behold.

The final against Kelston was an epic affair where RI lost 3-1. Lesser teams would have folded, given up and packed up...not our boys! They competed to the end to test Kelston right to the final whistle. 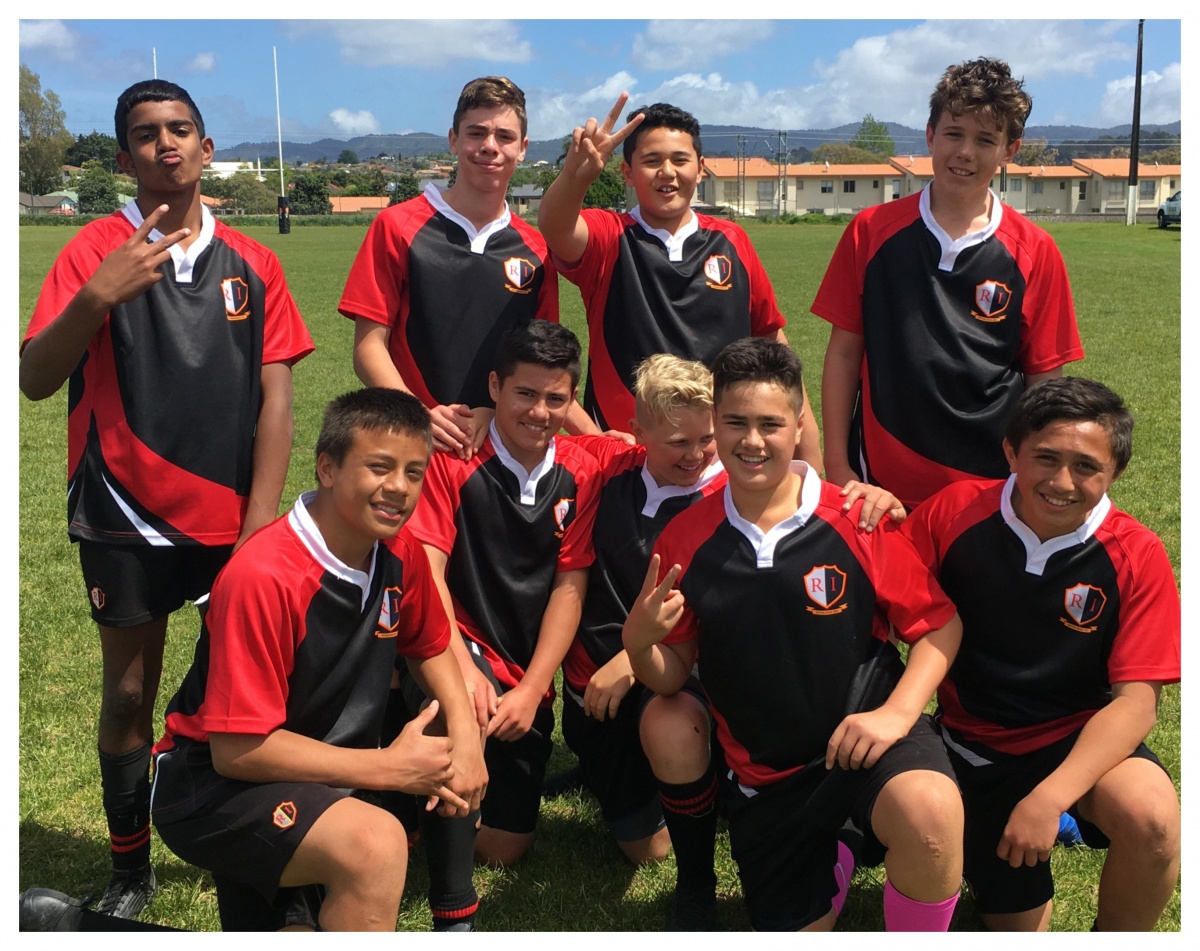