On Thursday 27th May the RI girls football team headed to Seddon Fields, Western Springs to compete in the Central Zones tournament.

They played 5 games in the first round to be selected for the quarter finals against Royal Oak. This ended in a 0-0 draw so a five shot penalty shoot out followed. Neither team scored and then our 7th player to shoot, Siena Baker, scored the winning penalty taking us through to the semi finals.

They won the semi finals against Diocescan and went on to the finals! Unfortunately Waikowhai managed to hold us off with a 2-1 lead.

It was a fantastic day and the girls represented RI with enthusiasm and a positive energy. Well done girls on your 2nd overall result! 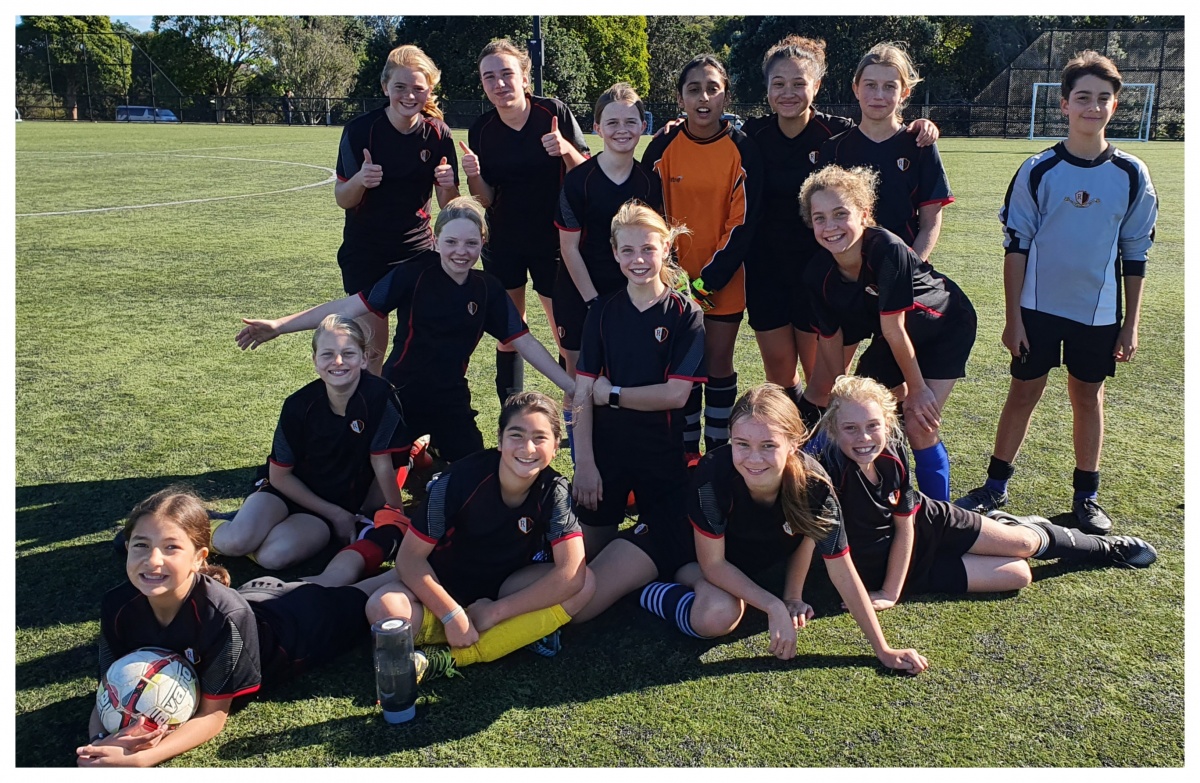