An excellent day of softball where the boys represented their school admirably.  A tough start losing against a well prepared St Peter’s was followed by an outstanding win over Wesley. Confidence was riding high and needed to be, up against a tenacious Pasadena. Games are quite often won on one key moment. A combination of big hitting and ferocious running between the bases allowed RI to steal the third game from the jaws of defeat.

RI lost a tight game against Kowhai where teams were finely balanced 1 - 0. Against St Paul’s we were looking at a win but a stroke of good play by the opposition levelled the score to 4 - 4 at the siren.

With 5 games completed RI went into the semi finals with 14 points and in 2nd place. At the business end of the tournament we played against two very strong teams in Waikowhai and Ponsonby and eventually came 4th in a hard fought final game.

Well done boys in achieving 4th place out of 12 teams. Very respectable! Thank you to Mrs Sturgiss and Mrs Roscherr for training the team in preparation for the big day. 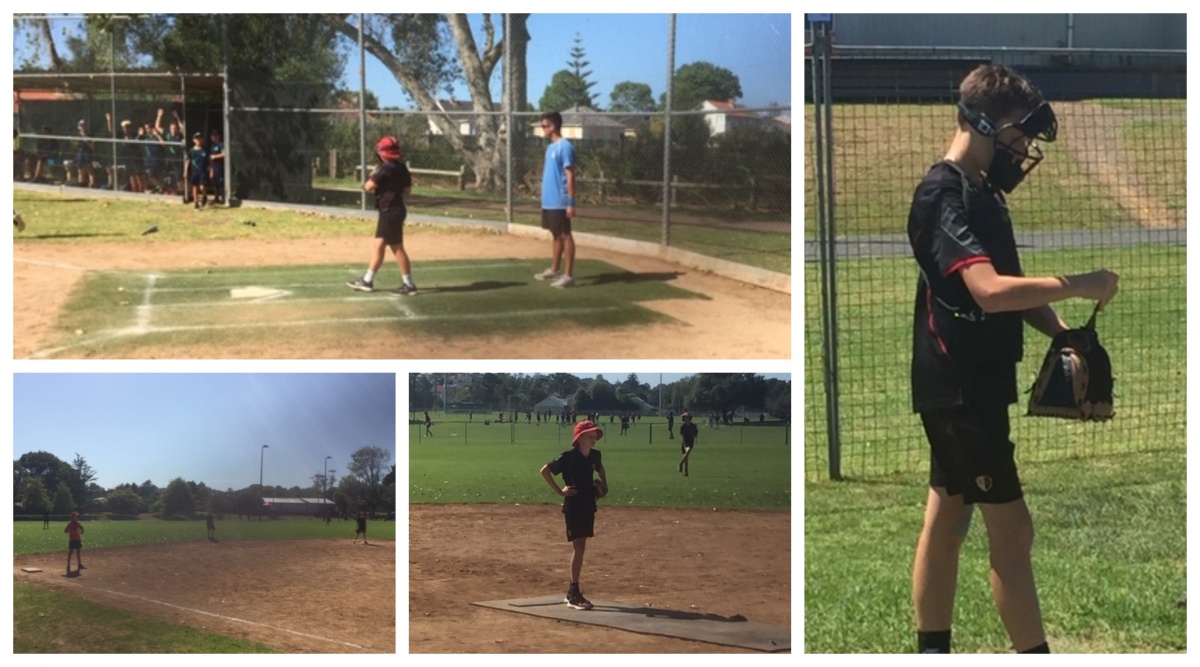