The Year 7 team started with a bang only drawing their first game due to time running out and they went on to win their next game. After some tough games against Ponsonby (loss) and St Peters (draw 3-3), they were unlucky to miss the finals, placing 3rd in their pool. They went on to finish 7th overall.

All in all it was an excellent day and the team represented RI with absolute pride and enthusiasm.

Coming 9th out of 10 teams in their Year 7 year, this new-look team were hoping for a very different result in 2019. The team was exceptionally well balanced, solid all round. They began strongly, winning some close outings against tough opposition. However, the fickle nature of a softball tournament run by the clock instead of innings completed was the downfall of this team’s dream of C/Z glory, finishing 3rd in their pool due only to time constraints.

This saw the team miss out on competing in the semi-finals, instead settling for the next best place, 5th after defeating a St Peters team by so many runs that the scorekeepers ran out of paper and left before the game had even finished! Our team was exceptionally positive and enthusiastic, as well as being rather comedic and were very proud of the enormous improvement from 2018. 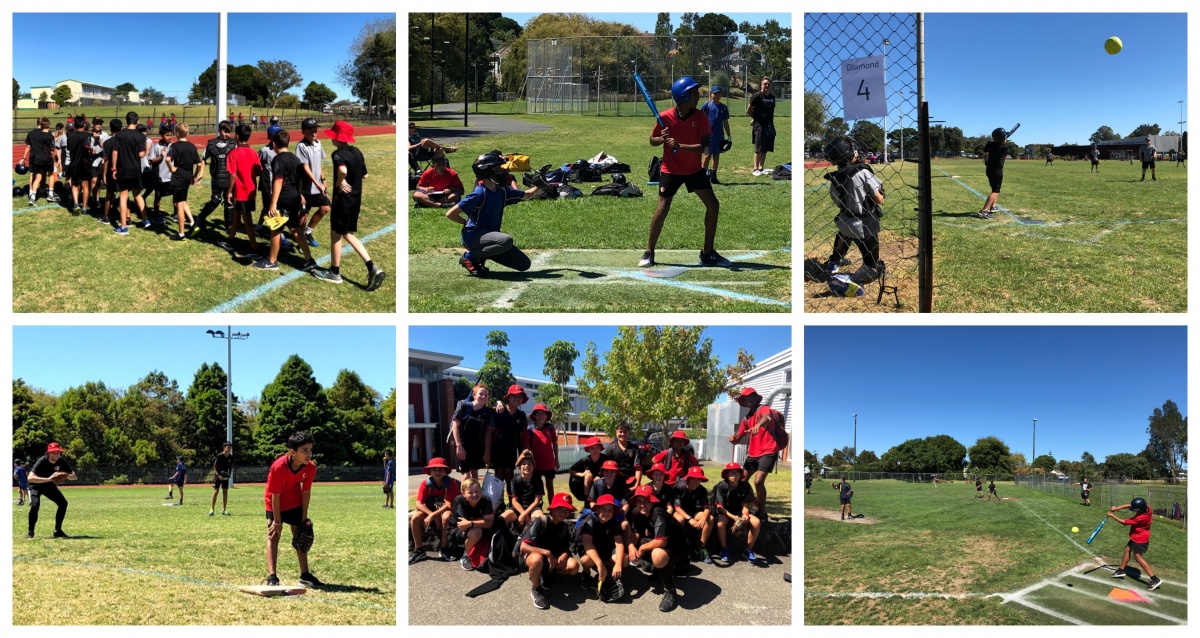