A great day of rugby out at Avondale Racecourse. Remuera U45kg were expecting a tough day of rugby and they were not disappointed.

First up, a friendly game against Glen Eden who were an invitational side. As per last year they were our toughest opposition. A very well drilled side especially at the break down caused a lot of disjointed play for Remuera and they struggled to get any momentum. A good game to warm up the boys!

In the second round we faced Royal Oak who were very aware that we were both probably playing for an Interzones place. Although they competed very well against us, Remuera found a lot more time on the ball and they made the most of it with some wonderful runs through the midfield. With the extra space and ability to play our running game we came out worthy winners.

In the third round we faced St Peter’s boys for first place. Again, similar to the Glen Eden game Remuera were starved of a lot of the ball due to the assertive play of St Peter’s at the break down. This did not stop Remuera taking the game to them though with some fantastic individual runs and brave try saving tackles.

Well done to the boys! 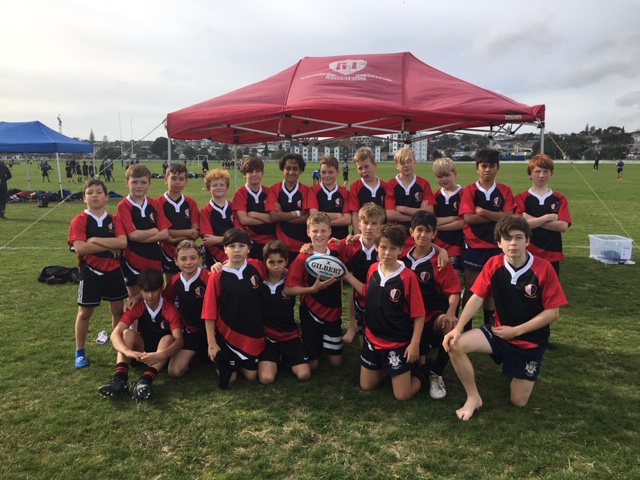