On the 28th of July, a Year 7 and a Year 8 boys netball team travelled to Windmill Courts for the Central Zone competition.

With a nervous bunch of 9 Year 7s, they did not know what to expect and the 9 Year 8's placed the pressure on as they expected the Year 7s to continue to hold Remuera Intermediate's reputation within boys netball.

The boys identified their competition early on in the tournament and took the court with the aim of qualifying for the Interzone competition. Both teams played 6 physical games, each time improving the way they played with each other and was an opportunity for the Year 7s to get a taste of the competition and know where they worked best on the court.

The Year 7 boys biggest competition was ANI, however they comfortably took the win. The Year 8 boys final game for 1st and 2nd against Waikowhai was a nail bitter, the game was goal for goal and ended up being a draw at full time. They were given extra time to get ahead by 2 goals. It was a tense 5 minutes but Waikowhai took out the win for the day.

Both teams will be attending Interzones on the 20th of August. 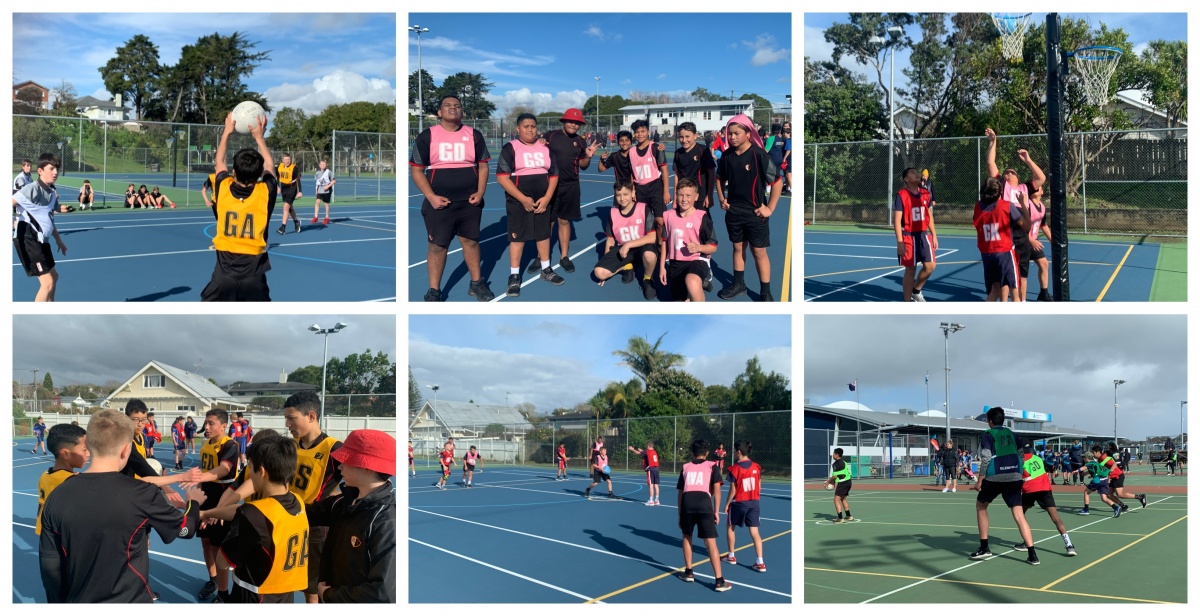