Central Zones Netball took place at the Auckland Netball Centre in St Johns on Friday 13 August 2021. Anyone superstitious would have thought it was the worst date to have a tournament, but luckily for the RI girls it was quite the opposite.

The Year 8 Girls team played like a well oiled machine, exhibiting fantastic ball speed, straight lines and timing that was quite simply beautiful to watch. Wanting to improve their 2nd place from last year, they had their eyes on the prize from the very first whistle. Finishing the day in 1st place, the girls were to be commended for their incredible play throughout the day.

The Year 7 Girls had a tough start to the day, in a poll of 3 with each team having one win and one loss. They placed 1st equal in the poll with the other two teams but sadly due to goal count back, RI were pushed down to 3rd and therefore ended up in the bottom 8. They played exceptionally well as a team despite coming from a poll of 4 different Tuesday night teams. What was most commendable was the positive attitude that the girls demonstrated throughout the day and their exceptional sportsmanship. 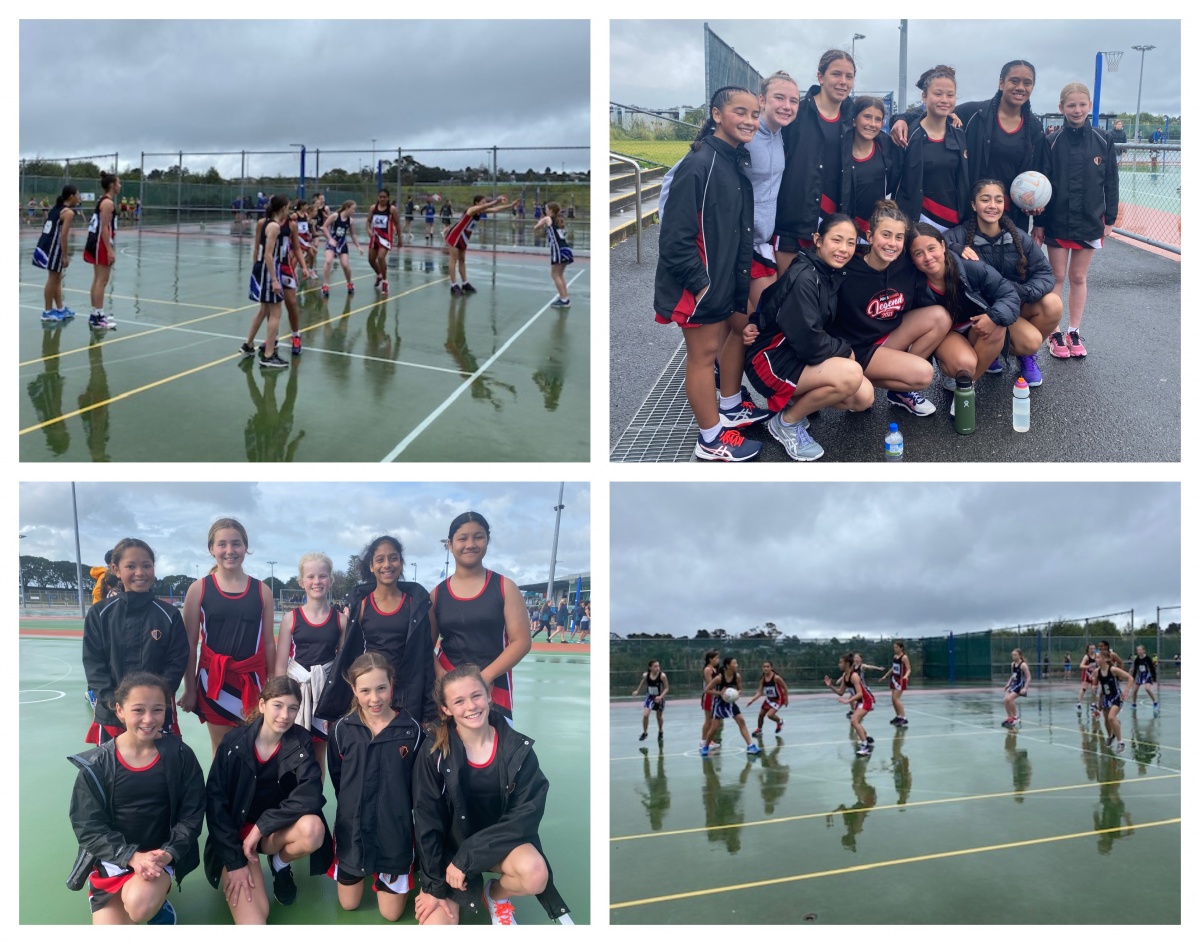