Central Zone Basketball is traditionally a very difficult competition to progress from with 16 teams competing for 1 spot at Interzones, every game is vital.

After much practise and a great showing in the Term 2 local competitions, the RI Raptors team were hopeful of making the finals at C/Z. Immediately, we started at full throttle, coming out of the gates fast with an onslaught of quick buckets. This continued through pool play with convincing wins against both Waikowhai A and Marcellin College.

Progressing through to playoffs, our team had to persevere through tight, physical contests to make it through to the final against Ponsonby Intermediate. However, from the opening tip (won by Gisha), the ball moved immediately to George, then Blake, where he pulled up from outside the arc to land a ‘nothing-but-net’ 3-pointer, opening the scoring within 10 seconds. Soon backed up by a swift lay-up from Timote, the early 5 point buffer was enough to keep us in front throughout, before pulling away in the later stages.

A championship effort rewarded with 1st Place and a spot at the Interzone competition. What a team! 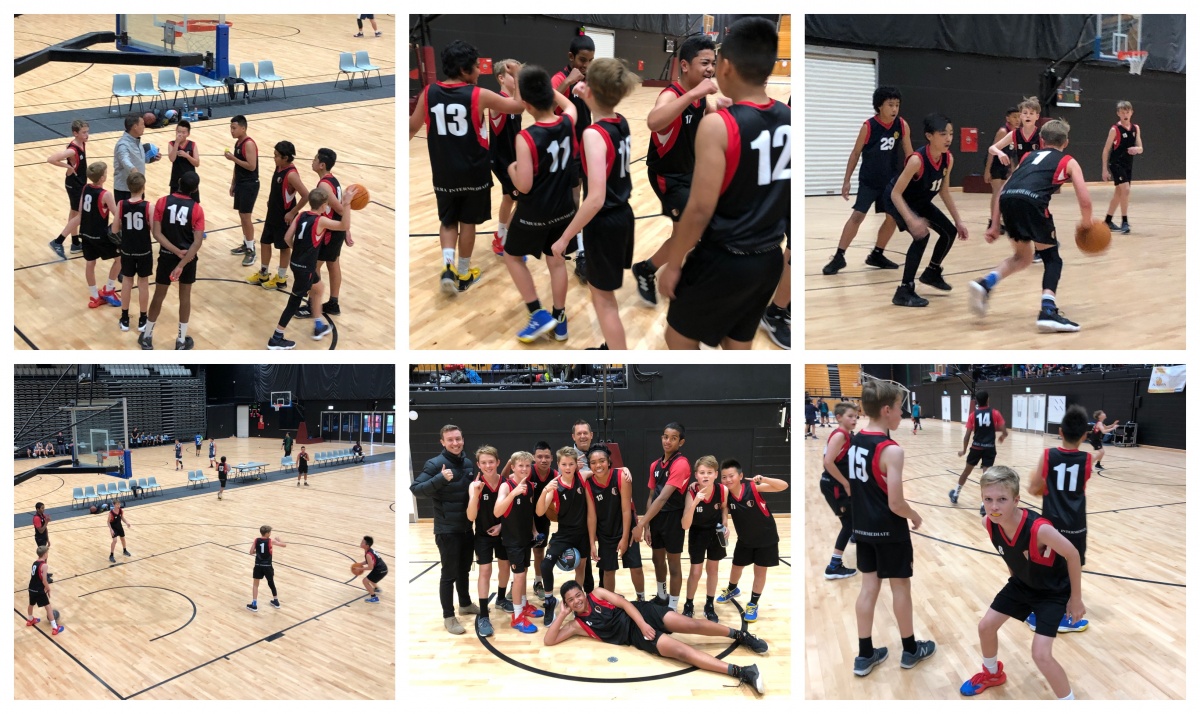