Yachting
Nicola Hume (Year 8) - Sailed like a champion and had some amazing results.  It was very cold in Tauranga and raining too. The 63 strong Optimist Fleet was divided into 2 heats.  Nicola won the first race of the day in her heat which was a great start! Points in sailing are based on the lowest number of points over a series of races.  There were 5 qualifying races and 3 Final Races. Overall Nicola finished 7th and was the First Year 8 Girl bringing back the Gold medal for RI.

Cross Country
Quinn Moss (Year 7) - 17th out of 178 Year 7 boys. Some tough competition but a great experience for him!

Tennis
Zac Fussell and Matthew Davidson (Year 7) - Placed in the same draw for Intermediate Boys. The initial qualifying draw was 56 boys where Zac came 7th overall and Matthew came 20th. Together the boys were placed between 5th-8th for the doubles. Fantastic effort by both students, the competition was very high especially the Year 8 Boys!

Girls Futsal Team
Amelie Drumm, Putri Ardana, Augustine Malcolm, Kaizea Miller, Christelle McGuire, Nina Taylor, Anika Todd and Nina Brown
Our RI Futsal team joined 26 other teams from around NZ coached by Shane Miller. The girls played incredibly well, winning all 3 pool matches to go through as the winner of Pool G to the quarter finals, where they came up against a strong Balmoral team. With the score a 1-1 draw at the full-time whistle, the girls went to penalty shoot out where they scored 3 to Balmoral’s 1 to win the quarter final. Despite a strong start against Dio in the semis, the girls lost 3-2, placing 4th out of 27 teams! Congratulations girls! An awesome achievement to build on for next year!

The girls were well coached, looked after and supported by a fantastic group of parents and were lucky to be sponsored by some very generous businesses including: Harveys Real Estate Papatoetoe, HUP Soccer Skills, Deep Biotech, Westferry Property Services and The Hobson with fruit and veges for the week provided by Jack Lum. Thanks for your support of our RI Futsal Girls - amazing!

Golf
Robby Turnbull (Year 8) - Loved the golf played with his mates on 4 different courses. He shot 75, 74, 72 and 71 to win the overall boy’s competition by 21 shots which is a hefty margin in golf. Well done on your gold medal!

Mountain Biking
Jonny Barclay and Alex Clark (Year 8) - Arrived at Summerhill MTB park on Wednesday and rode a couple of reconnaissance laps of the course.  A bit slippery and just technical enough to allow the more experienced bike handlers to shine. Both Alex and Jonny loved it. On Thursday (Race Day) Jonny started first in the Year 8 Boys with Alex and Year 8 Girls 5 minutes behind.  Jonny had 70+ riders in his group and sadly got stuck at the back of the start grid. Alex had 16 or so in her group and all the girls were exceptional riders.  Despite Jonny starting near the back, having to deal with a crash and traffic before even reaching the start line, he was able to pass the 60 or so riders in front of him. With an incredible effort over the two lap course he was able to finish just short of the podium in 5th place, just over a minute behind the winner. Alex also put in a huge effort and after passing a large portion of the boys group (despite their 5 minute head start) was able to secure a solid 5th place.
Jonny was awarded the Sportsmanship medal for his gallant effort from a dismal starting position.  He knew it was going to be difficult and just got on with the task without a complainant.
Alex’s award was a bit more subtle.  After collapsing at the finish with the other kids on quivering legs, the giant lad of a boy laying in a heap behind her (who she just beat in a sprint finish) was overheard talking to his parents, “Did you see that girl at the finish, she was so fast!”.  This made Alex’s day! Of course the riding didn’t stop there.  To make up for missing school both Alex and Jonny set up their own skills course and spent a hard weekend of training in Rotorua.  All in all a very successful weekend. 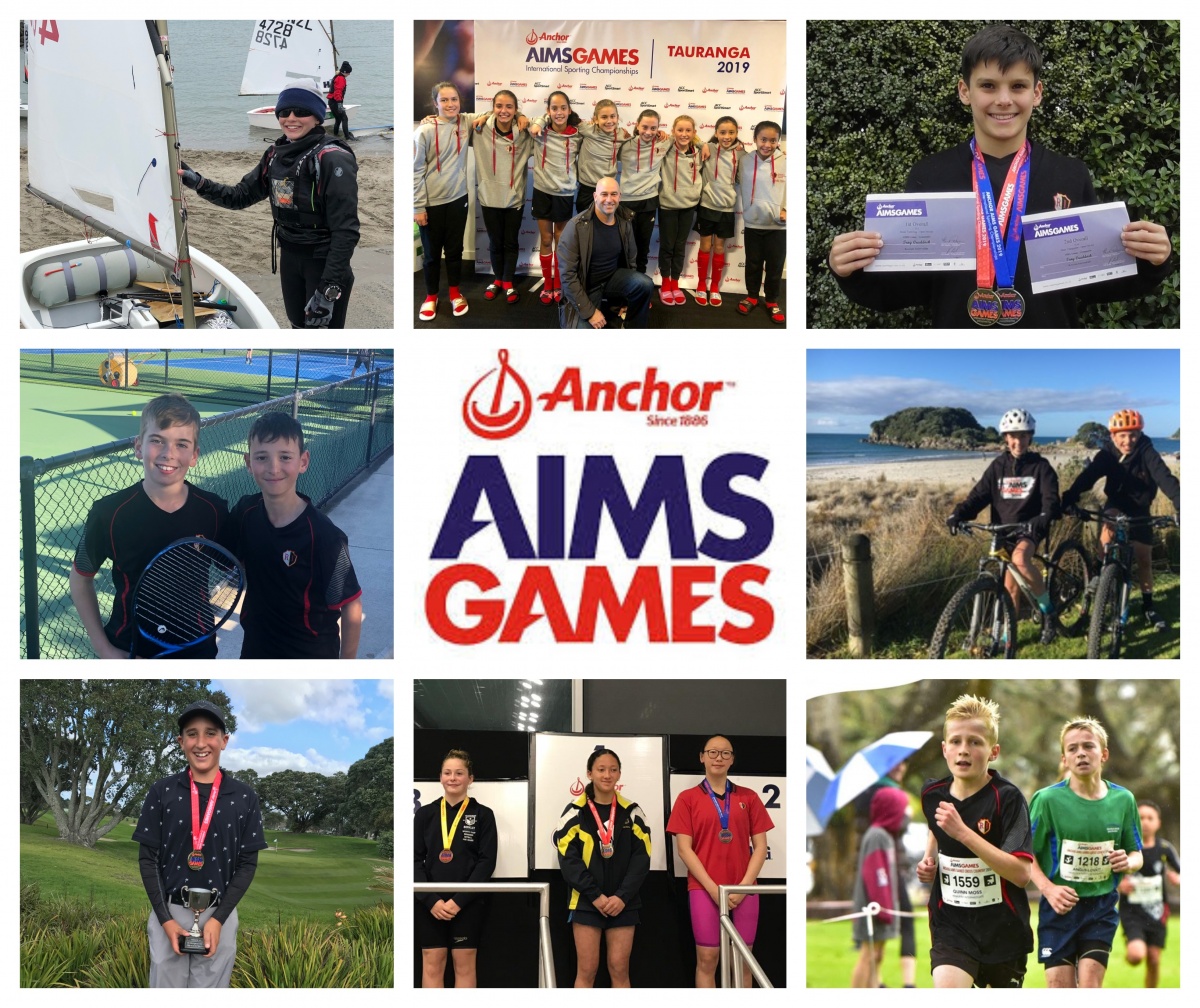